What does the linghzi mushroom do in the moca pot? 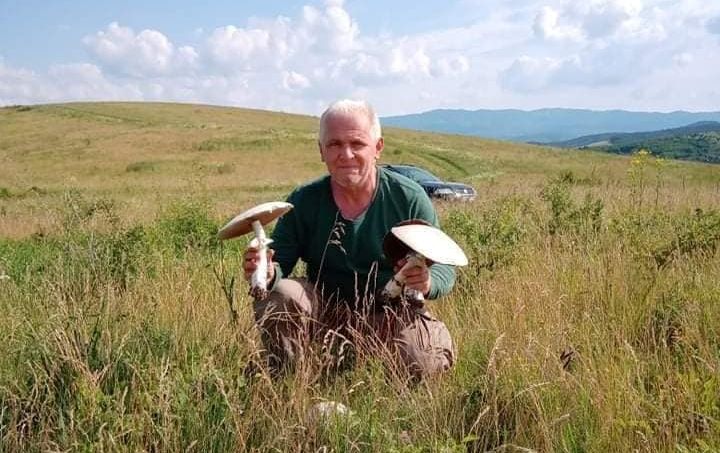 It’s surprising how many people start smiling when it comes up that you pick mushrooms. There are a lot of people who have childhood memories about mushroom-picking, but nowdays most of them don’t have time for it. For beginners, usually on their first mushroom tour it turns out if it’s love at first sight or not. Most of the time, it is! Especially if they are lucky enough to do it together with one of the ‘famous oldies’ who have a lot of exciting stories to tell. In memory of uncle Nehéz Zoli.

Most people know Pálfalvy György as MushroomGyuri, whom mycology is both profession and hobby. He used to educate, market, and examine mushrooms. Nowdays he mostly leads tours and works as a partner of restaurants. Our family has been visiting the forests with him for almost two decades. He handled every silly and over and over asked questions with incredible patience. His grandfather took him as a child to pick mushrooms and large variety of plants, that’s why we had a difficult job to decide which one to put into this post. Finally he chose shepherd’s purse and linghzi mushroom.

MushroomGyuri, namely György Pálfalvy can be contacted at +36 70 946 7257, and also, you can join his Facebook groups: „Év gombája választás”, or „Császárgalóca legyen újra gyűjthető gomba!”