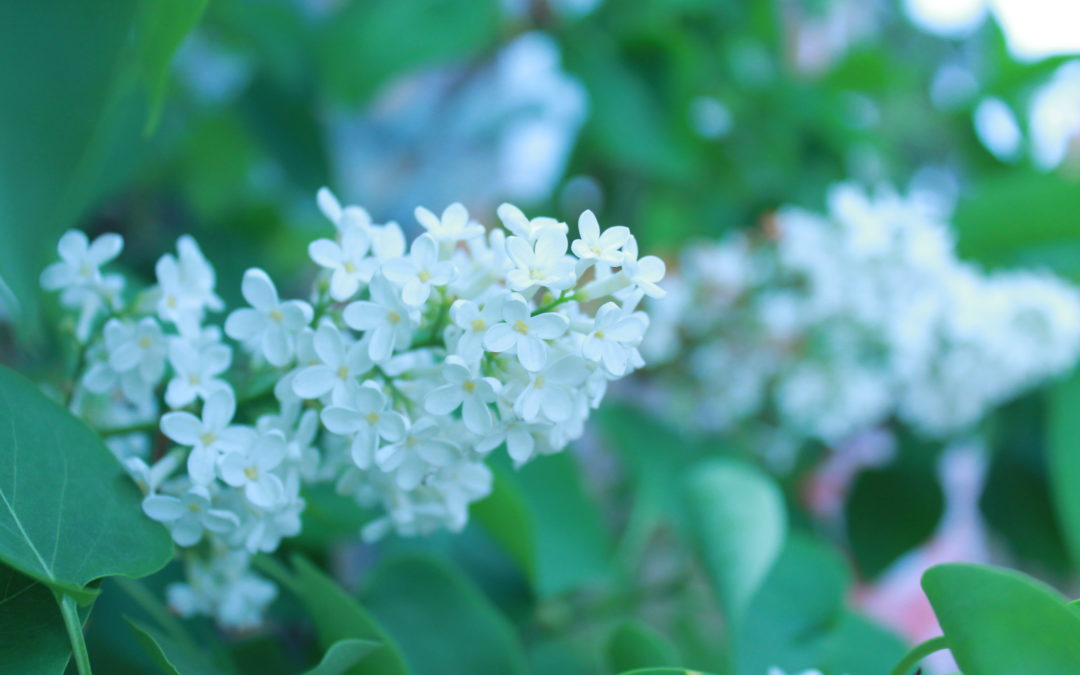 The lilac or common lilac (Syringa vulgaris L.) is a plant in the olive family (Oleaceae). With its pompous flowers the lilac is an edible plant.

According to the old legend Syrinx was running away from the shepherd god with goat legs and horns and in his fright he turned into a slender reed. Pan the shepherd god made his pipe out of the reed. It is well known that the lilac twig can be used to make a pipe most easily during spring when the outer shell of the twig can be peeled off of the woody inside parts. The name hungarian lilac  – which probably referencing the church organs’ pipe -, could originate from here.

The lilac is not a native plant of Hungary, it originates from the Balkan Peninsula from where it was brought to Turkey. Researchers only took note of it in the 16th century. The lilac brought from the garden of the sultan first bloomed in 1589, in one of the envoys’ gardens in Vienna.

The common lilac Syringa vulgaris L. got its scientific name from swedish botanist called Linné. “Syringa” comes from the ancient greek words of “syringos” or “syrinx” which means pipe or tube.  Because of the shape of the buds and parts of the stem in between the buds look like an intubation tube.

The common lilac was widely used in traditional medicine.

Its flowers were used as an antipyretic agent, for burns people found the lilacs’ white subgenus the most effective [3]. Research has shown that the phenylpropan compound (called verbascoside) isolated from the Syringa vulgaris has inflammation reducing properties. This research was conducted on mice and results clearly show that it reduced the inflammation caused by spinal cord trauma [7].

The cosmetic industry also successfully uses the lilac extract on acne-prone skin. The verbascoside found in the extract helps reduce inflammation and because of its 5α-reductase blocking effect it prevents the emergence of new acne and papulas while also speeding up the healing of existing ones [1]. Others tried to prove its anti cellular proliferation effect in tumor therapies, after it was successfully proven in vitro [8].

Research shows the effect of the Syringa vulgaris in hypoglycemia. Tinctures made of lilac were used on mice and their blood sugar level was lower than the control groups’[6].

One of the agents of the Syringa vulgaris is the phenylpropane shelled syringin which is a cinnamon glycoside. The syringins provide the hípoglycenial effect [7].

Breathing or external use of the essential oil of the lilac is especially useful for helping with high stress level, anxiety, weak immune system, parasite infection, sunburn, cuts and bruises.

A very tasty jam can be made out of the flowers of the lilac,with a gentle lilac smell and sweet honey taste.