If a “bolgárkertész” grandchild builds a herb garden… 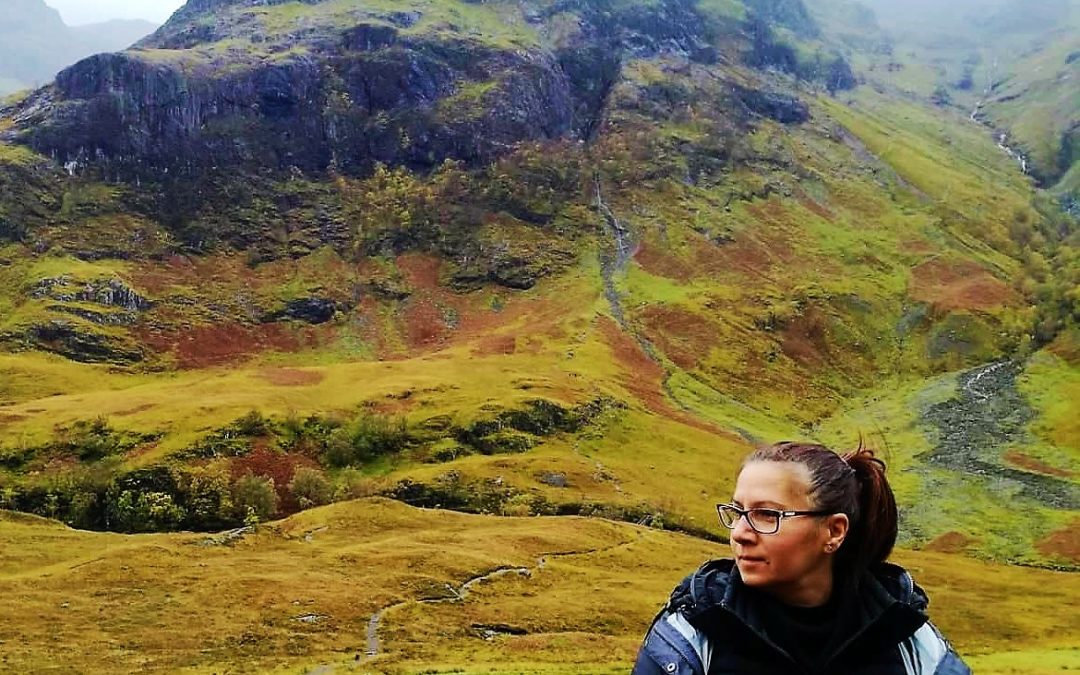 …than it usually ends up being something marvelous. Almost a century ago a gardener couple from Bulgaria moved to Hungary. Their children were not interested in their profession, but one of their grandchildren suddenly became fascinated with plants and the earth. This person – who worked as an accountant, until this point – felt like, she finally found her calling. The story of Szilvi Zsekov.

(Note that in hungarian the word “bolgárkertész”, is commonly used to identify the group of bulgarians migrating to hungary during the second half of the 19th century, their gardening techniques were so unique and so advanced, that they were in a monopoly situation until the end of WWI)

Here is az immunity booster tea recipe, for dogs and owners as well:

You can get in contact with Szilvi at the Holdvirág Udvar Facebook page. Here you can ask all your questions, and even place orders. It’s important to know that even though Szilvi used every centimetre, the size of the garden is limited. She’s working in a small area and only uses the healthy part of the plants.

At Bosnyák square in Budapest there is a statue in honour of the Bulgarian gardeners. At the end of the 19th century tens of thousands of them worked in Hungary, most of them settled here. They’ve brought with them, new techniques, gardening culture, and unknown vegetables.